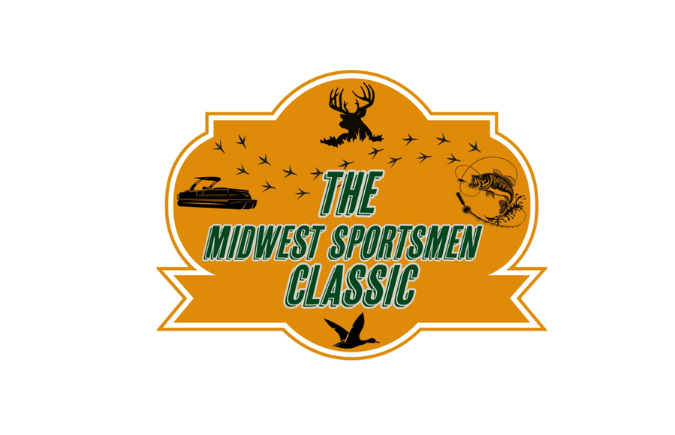 We’re working with a Hunting Magazine, Deerhuntingguide.com that will be collaborating on our event for marketing only. You can check out their gear like hunting binoculars, stands, rifles, and other accessories if needed.

Mark Zepp is a nationally known and respected predator caller. He has called Mountain Lions, coyotes, fox and bobcats throughout the United States and produced four award winning DVD’s. Zepp’s Predator calls are sold in stores like Cabela’s, Bass Pro, Sportsman’s Warehouse and a variety of independently owned sporting goods stores. He has given seminars on predator calling for the past twenty years and is honored to be a part of the (name of event) where he will be talking about the basics of predator calling and welcoming questions.

We are pleased to have well-known outdoorsman, writer, and master guide to hunters across New England with us at this year’s show.

With his big-hooped 16-inch barreled Winchester, Randy Flannery has been successfully jump shooting hog-bodied whitetails on public land for more than three decades.

Randy cut his deer hunting teeth in the big woods as a young boy, where he learned how to track & stalk whitetails from his grandfather and uncles.

For more than two decades, Randy has been affectively guiding hunters from his lodge, (Wilderness Escape Outfitters), as they pursue the legendary bucks of northern Maine.

Because of the success Randy has had in hunting whitetails and in teaching others the art of tracking & stalking whitetails, he has received notoriety and has had many articles written about him in Field & Stream and several of the nation’s top outdoor publications.

When embarking into the dense boreal forest of the North Country, he is fond of telling his clients, “The thicker the Quicker, the wetter the better.” This consummate tracker/still-hunter knows from a lifetime of experience where the trophy bucks reside and what the best prescribed methodology is to successfully drag one out by day’s end.

Come listen to Randy’s tracking advice, and learn from one of the greatest hunters alive at the 2023 Midwest Sportsman Classic!

My name Is David Ferianc and I am A lifelong Michigan resident. I’ve been bow hunting whitetails for 30 years on public and heavily pressured private land.

My bow hunting journey started like most every hunter and I relied on primarily luck and the occasional magazine article to lead my success (or lack of). That is until I had enough of eating my tags and seeing few deer afield.

I began to dive deep into deer behavior and started reading books written by successful people that shared my circumstances regarding pressure lands. I began to shadow these techniques and create some of my own.

With boots on the ground and paying close attention to detail, my success was evident the first season I implemented these new strategies and I’ve never looked back! I’m a hard core, DIY, saddle toting, pressured land, consistently successful bow hunter now, and I love teaching others what I’ve learned.