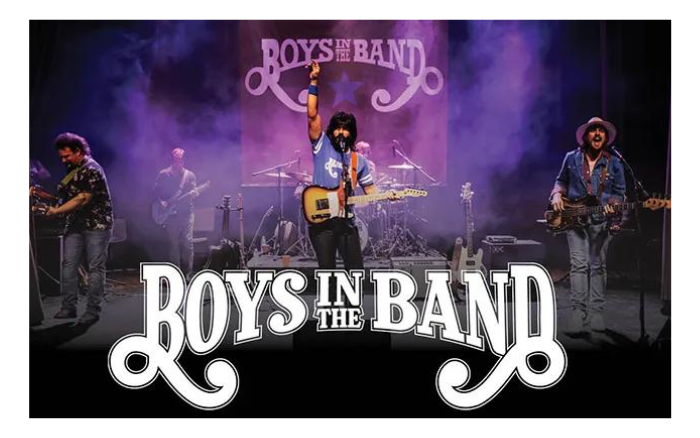 Boys in the Band | The Alabama Tribute

In 1969 three cousins in Fort Payne, Alabama, joined their talents to create Down Home country music. Young Country became Wild Country who played for seven years as the house band in Myrtle Beach, SC, at a beachside bar called The Bowery. There they would change their name to Alabama, hit it big with their first number one record “Tennessee River”, and the rest is history.

Boys in the Band also hail from Fort Payne, Alabama, and aim to give the Alabama experience to lifelong fans and introduce the younger generations to the magic of Alabama’s timeless music. The Alabama Tribute show is a high energy show with note for note renditions of Alabama’s live performances over their fifty-year reign as the greatest country music group of all time.

There will never be another Alabama, but Boys in the Band aims to keep sharing the music and showmanship made famous by their small town heroes.