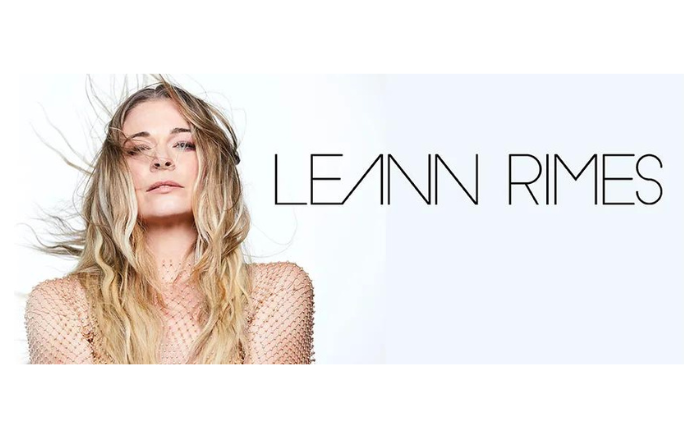 In 2022, LeAnn was presented with the prestigious ASCAP Golden Note Award, which is an award presented to genre-spanning songwriters, composers and artists who have achieved extraordinary career milestones.

Out of the 63 singles she has released throughout her expansive career, LeAnn’s ballad “How Do I Live” holds the record as Billboard’s Hot 100 all-time #1 hit by a female artist and currently ranks #6 on Billboard’s “Greatest of All Time: Hot 100 Songs” list.  Fifteen of her multi-genre singles are top-10 hits, including “Can’t Fight the Moonlight,” which went #1 in 11 countries.

The last couple of years have been quite a resurgence for LeAnn. In 2022, the world-renowned singer had a big year including the release of her 19th album God’s work (EverLe Records via Thirty Tigers/ The Orchard). The album, which features a roster of accomplished artists including Ziggy Marley, Mickey Guyton, Aloe Blacc, Ben Harper, and more, was listed as #9 on Variety’s “The Best Albums of 2022.” They said: “You won’t find a richer collection of melodic writing on any album released this year, with the twists and turns that maybe only someone capable of all that virtuosic vocalizing could think to take a set of songs into.”