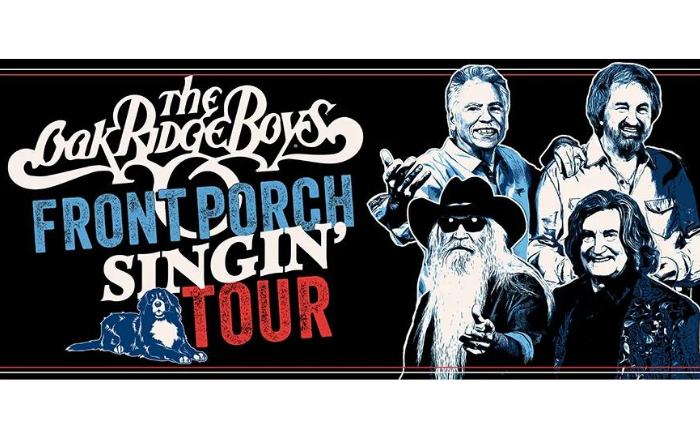 Theirs is one of the most distinctive and recognizable sounds in the music industry. The four-part harmonies and upbeat songs of The Oak Ridge Boys have spawned dozens of Country hits and a Number One Pop smash, earned them Grammy, Dove, CMA, and ACM awards and garnered a host of other industry and fan accolades. Every time they step before an audience, the Oaks bring three decades of charted singles and 50 years of tradition to bear on a stage show widely acknowledged as among the most exciting anywhere. And each remains as enthusiastic about the process as they have ever been.

Many have labeled the Oaks’ recent path as one similar to what Johnny Cash traveled with producer Rick Rubin. The Oak Ridge Boys find that analogy appropriate, almost sentimental, because Cash was one of their earliest supporters and a longtime friend.

“Back when we were struggling in the early 1970’s, Johnny Cash encouraged us. He booked us on his show in Las Vegas and he paid us too much money. But his belief in us was the most important thing. He sat us down and told us, ‘Boys, you think it’s rough right now, but there’s magic in the four of you. I can feel that magic. I know there is magic there. Don’t break up.'”

And the rest is history…