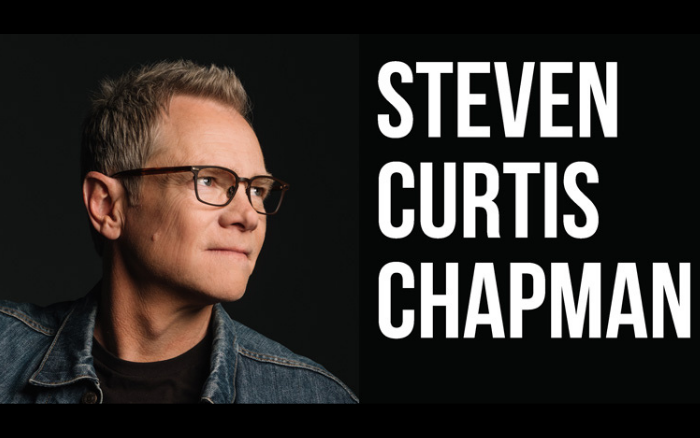 In a career that has spanned over 30 years, Steven Curtis Chapman is the most awarded artist in Christian music history with 59 Gospel Music Association Dove Awards, five GRAMMYs®, an American Music Award, 49 No. 1 singles, selling more than eleven million albums and with ten RIAA-certified gold or platinum albums to his credit. Chapman also became a best-selling author in 2017 with his memoir “Between Heaven and the Real World: My Story”.

He has been featured on “Good Morning America,” “CBS Sunday Morning,” CNN, MSNBC, “60 Minutes,” E! Entertainment, “The Today Show,” “Fox & Friends,” “CBS This Morning,” and “The Tonight Show,” Glenn Beck’s “The Blaze,” along with appearing in the pages of People, Billboard, Parents Magazine, and more.

A vocal supporter of adoption, Chapman, along with his wife Mary Beth, founded Show Hope in 2003, a nonprofit organization that helps restore the hope of a family to orphans.