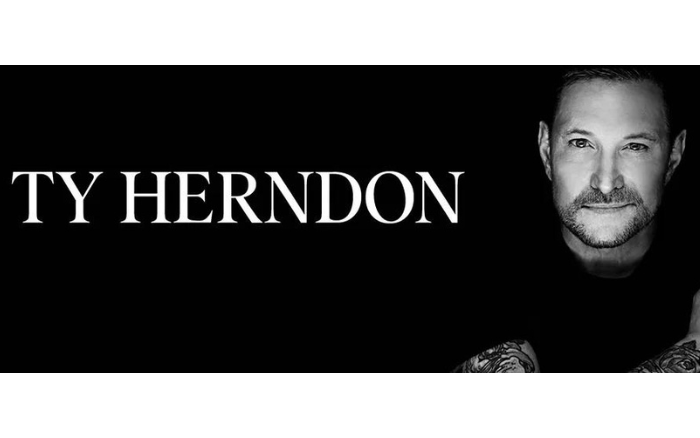 Grammy-nominated and Dove Award winning Ty Herndon has lived a life and career of extreme highs and lows.  For the first time, he brings his full journey from darkness to light and back again to his music with JACOB, a new album of highly personal songs touching on themes ranging from addiction, recovery, and mental fitness to lost love, self-discovery and personal freedom.

Herndon burst onto the country music scene and made his chart debut in 1995 with “What Mattered Most,” which became his first No. 1 song and garnered a Song of the Year award (Music Row Magazine). It was also the title track to his first album, which debuted on the Billboard Top Country Albums chart and had the biggest first-week shipment in the history of Epic Records Nashville.

In 2020, Herndon found himself back at No. 1 – this time on iTunes with his remake of “Orphans of God,” a collaboration with Kristin Chenoweth and Paul Cardall featured on his holiday release, “Regifted”. JACOB is his first album of all new music since 2016’s House on Fire.