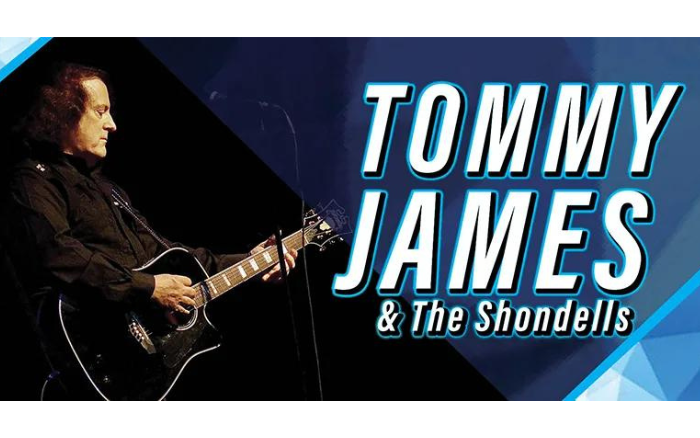 Tommy’s music can be heard in 55 films and 39 TV shows and numerous commercials to date…..most recent, a film called Finding Steve McQueen with Forest Whittaker features 4 songs (we believe this to be a first for a singer, songwriter).

Tommy’s critically-acclaimed autobiography ‘Me, The Mob and the Music’ is on Rolling Stone’s Top 25 Best Music Memoirs List and is now in production for a major motion picture with producer Barbara Defina whose credits include Goodfellas, Casino, Cape Fear, Color of Money, Age of Innocence and Silence…the screenplay written by Matthew Stone whose credits include Intolerable Cruelty, Man of the House and Big Trouble.

Tommy now has his own show on Sirius/XM radio – Gettin’ Together With Tommy James every Sunday evening 5-8pm – 60s on 6 channel.