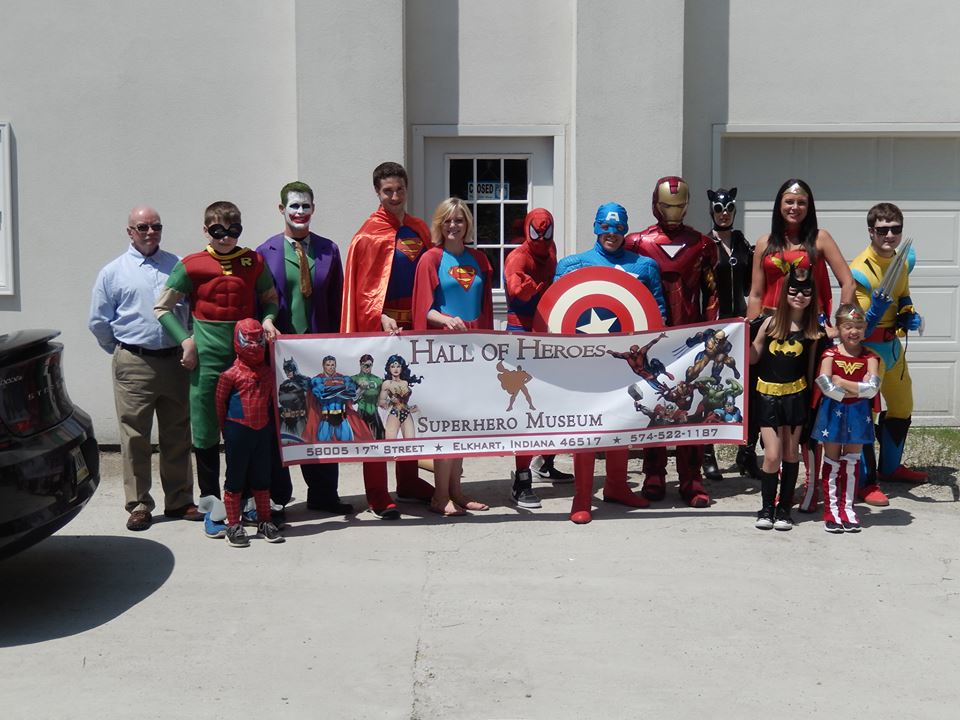 Hall of Heroes is the only Super Hero and Comic Book Museum in the world preserving the history. Covering 75 years of Super Heroes in Comics, toys, Film and Animation history.

We feature a replica of the Bat Cave set from the 1960′s television series including Adam West’s personal Batman costume. You can see the original Shield used in the film Captain America: The First Avenger on display in our Hollywood Heroes section. We also feature the Golden Age Era of Comics 1938-1955 and a Captain America #1 from 1941 on display along with many other great comics and toys from the WW II era. Our Silver Age Era from 1956-1969 includes all of the 1st Marvel Comics as well as several rare tin toys from this era including the rare Marvel Super Hero Express tin train.

Our museum features over 60,000 comic books, 10,000+ toys, figures and props and over 100+ pieces of original art comic pages and animation cells from your favorite cartoons and comic books. 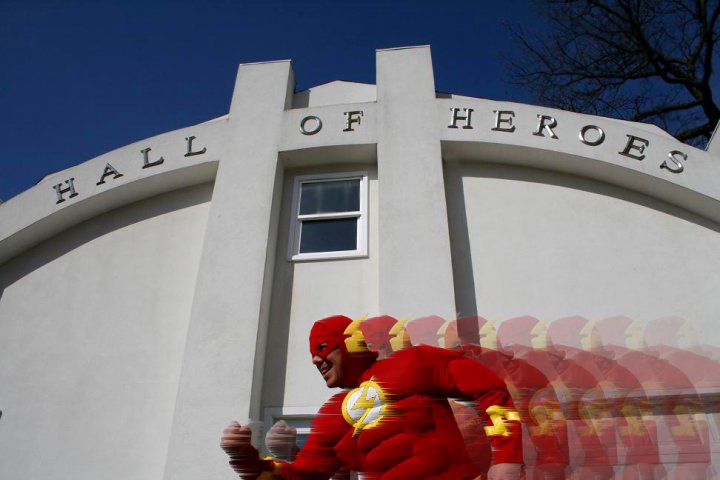 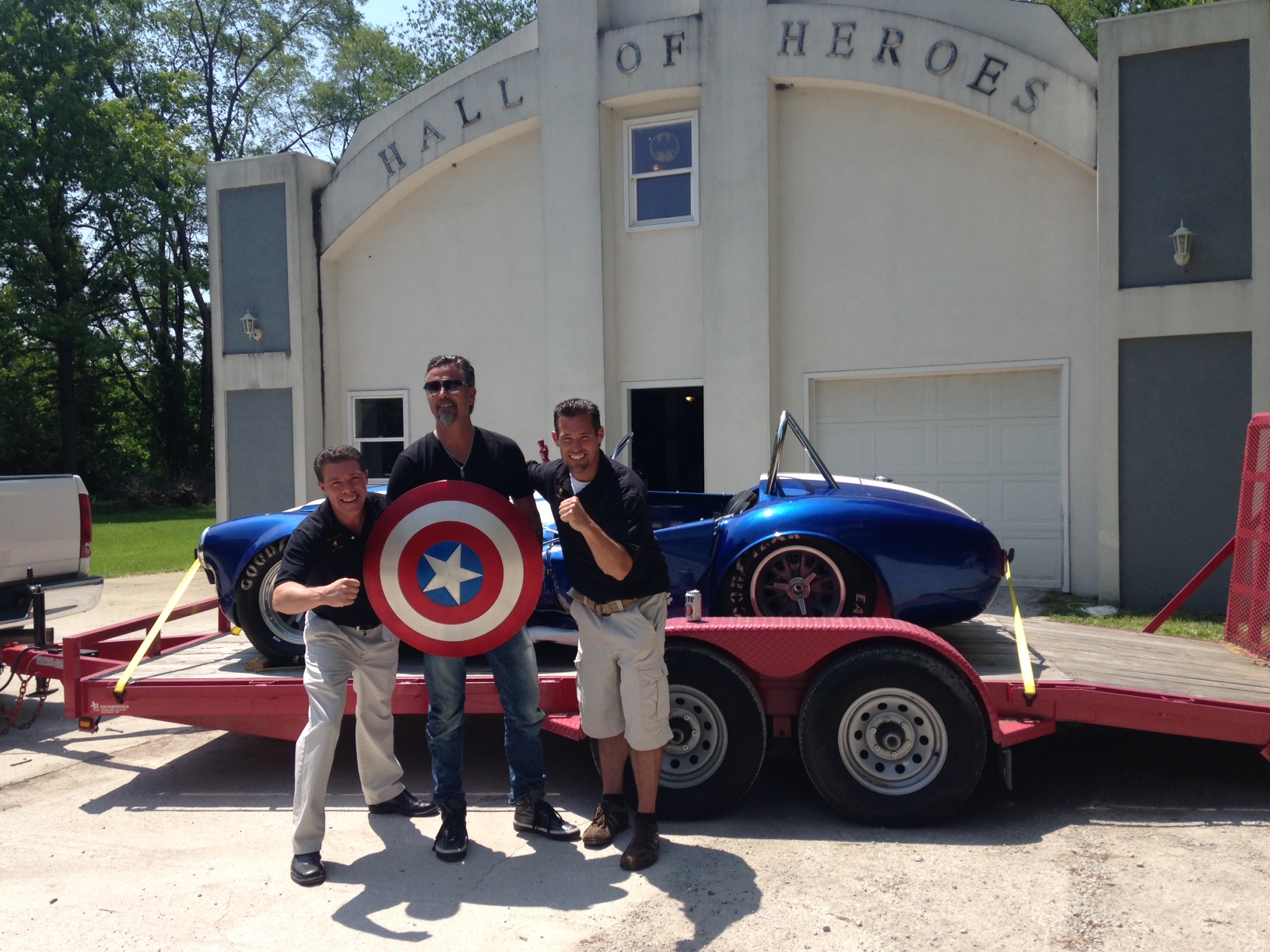 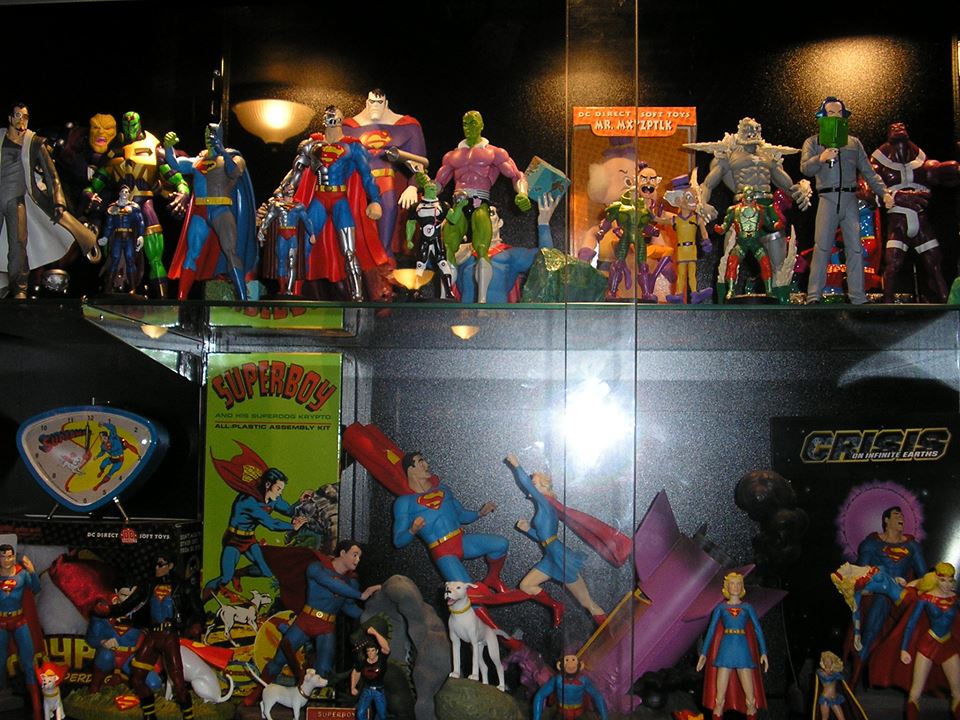 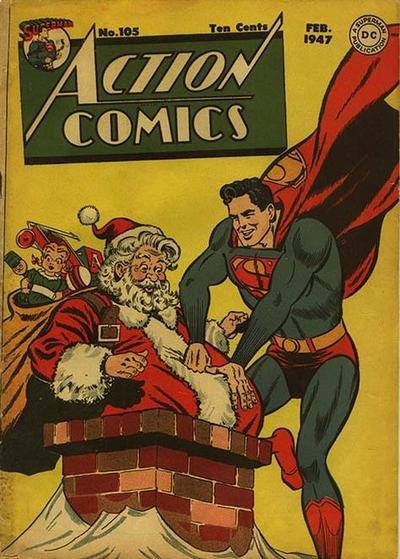